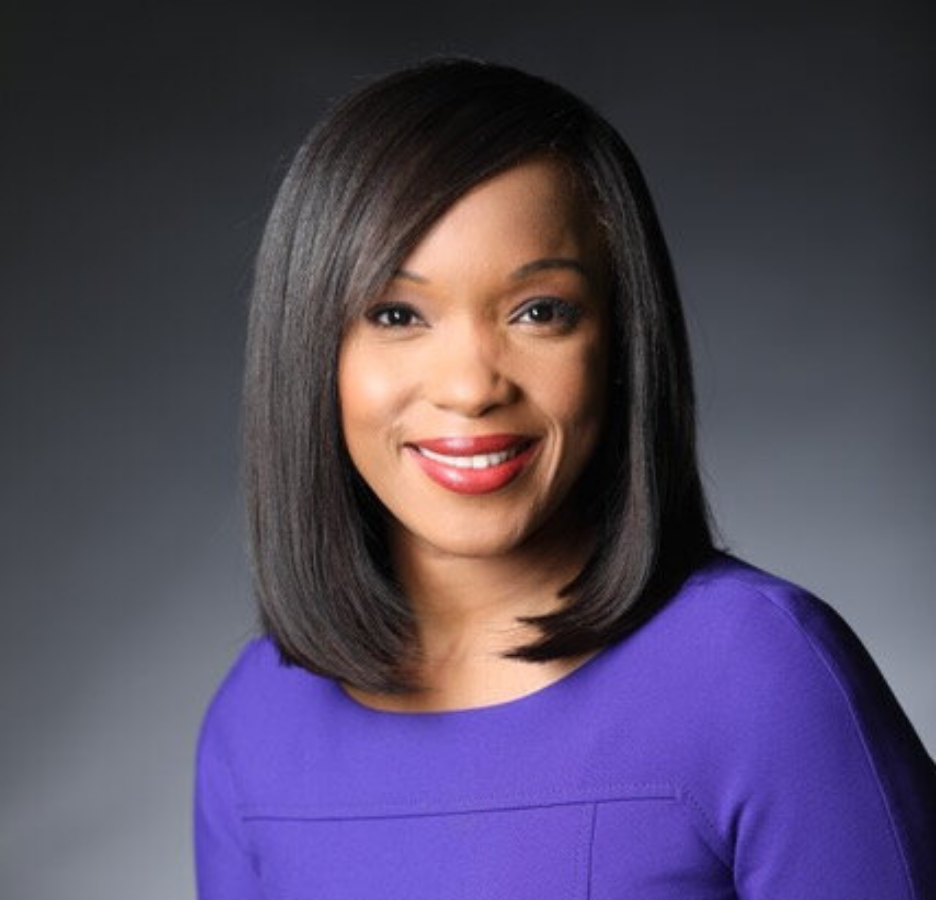 Folly Bah Thibault is a journalist and Principal Presenter for Al Jazeera English, based in Doha, Qatar. She joined the network in 2010, having previously worked at the French news channel, France24 in Paris and Voice of America in Washington D.C. Folly has covered some of the world’s biggest news stories including the 2004 tsunami, … Continued

Mishal Husain presents the Today Programme on BBC Radio 4 and the BBC News at Ten on Sunday nights on BBC1. In two decades in journalism her work has taken her from refugee camps to international summits and from interviewing prime ministers to the Duke and Duchess of Sussex. Before joining Radio 4 in 2013 … Continued

Ms. Rawaa Augé is a Presenter and producer of ‘women voices’ or ‘bekasretta’ at Al Jazeera Arabic Channel. Rawaa joined Al Jazeera as a news presenter in 2014, covering a series of reports from the Central African Republic, Bosnia, and Lebanon. She covers numerous events for Al Jazeera, including coverage of the United Nations General … Continued

Stephen Sackur, the presenter of HARDtalk, BBC World News’ flagship current affairs interview programme, has been a journalist with BBC News since 1986. He has interviewed presidents, prime ministers and leading personalities from all over the world over the past decade.In November 2010, Stephen was awarded the “International TV Personality of the Year Award” by … Continued

Luisa became a recognisable face and name on BBC News due to her confidence, poise and ability to simplify complex stories. This led to her reporting on high-profile global news stories such as the Amanda Knox trials in Italy and Papal events at the Vatican City, to the 7/7 bombings in London. As Deputy Royal … Continued

Ms. Kirsty Wark is one of Britain’s most highly regarded and versatile broadcasters. As a regular presenter of BBC 2’s Newsnight (since 1993) and The Review Show, her portfolio has extended from current affairs to the arts. Her versatility and experience make her a perfect and popular choice for a wide range of corporate events. … Continued

Dan Walker is a BBC sports presenter and anchor of BBC Breakfast. He hosts BBC One’s award winning Football Focus and regularly presents Match of the Day. Having turned down the opportunity to play youth team football, Dan studied journalism and worked on Sheffield student radio. He then moved to the local commercial station Hallam … Continued